It takes a few hours behind the wheel to truly escape the concrete jungle that is South East Queensland.  A hustle and bustle of traffic jams, trucks & buses, and lack of car parks.  If you make the effort to travel North you will be well rewarded; a lower cost of living; cheaper and fresher fruit and vegetables & the absence of toll roads will make you wonder why you never moved here earlier.

In the 12 months to March 2018, the Fraser Coast attracted more then 700,000 visitors (the previous record was 2009)  spending an estimated $424 Million and staying an average of 4.9 nights.  In addition to Tourism, Hervey Bay is home of Queensland’s most advanced hospital, thus attracting Professionals to the region.

Some of the Returns currently available:

When you’re ready to investigate the opportunities in Central Queensland, talk to the CQ Agent who made the move himself.  Contact Ronnie. 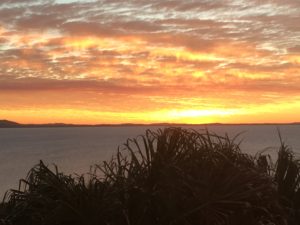 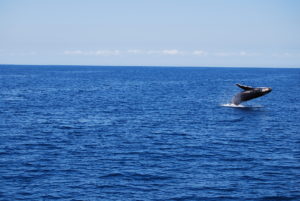